Sunday was 11 Monkey not human! Trickster caught me out, ho hum, the jokes on me 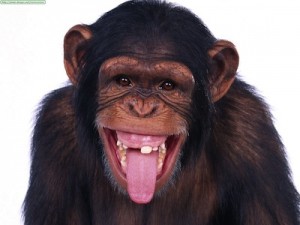 Today is a resonant day to feel where humanity is 'at', the state of our society and the global energetic environment.

The Earth and the world of humankind are presently in an alchemical pressure cooker and we are reaching a pivotal juncture in this transmutation of our reality.

Since March, the last exact square between Uranus and Pluto, there has been a certain calmness in the environment, we are now literally at the crossroads, sitting at the crossroads before collectively and energetically making a timeline choice.

The beginning of 2016 we see the final close square between Uranus and Pluto (a one degree orb of influence) Throughout 2016 we should see the road to the future opening up before us.
And this insightful article on the economic system is in accord with this sense of social re-evaluation

The full extent of the timeline choice is much more significant than our global economic reality of course, it puts us on a evolutionary trajectory and shapes the expression of the emerging planetary culture. Which comes with a universal awakening to the extra-terrestrial presence here on Earth.

Bob Lazar who worked on a secret program reverse engineering UFO technology was given introductory briefings describing the historical involvement by extraterrestrial beings with this planet for the past 10,000 years. The beings originate from within the Zeta Reticuli star system and are therefore referred to as Zeta Reticulans, popularly called 'greys' referred to as 'the kids' within the program, or as 'gourds' among the personnel.

Posted by Laurence James Lucas at 11:03