5 Storm, Monday (moving towards the waning last quarter of the moon) 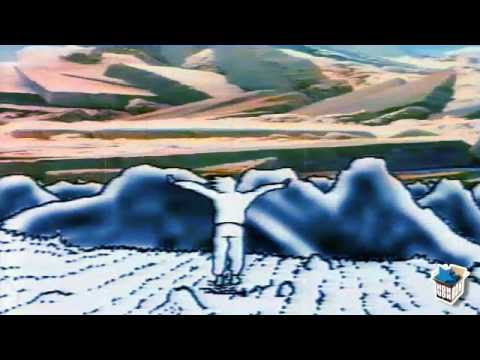 Be the peace in the eye of the storm. Look to retain some detachment and internal quiet, whilst you enjoy the unusual routine and unexpected occurrences. Today offers you the chance to be enlivened by the change of rhythm, without being pulled into full external engagement.

A good day to wake up to the fact that an obligation, something that has been dragging you down without your knowing it, can be released.


Also a good day to enter the world of the Nagual, the parallel realms of the shaman/sorcerer, as a vortex opens within you, freeing you, purifying you from your identity and compulsions. See with your inner eye and feel the enticement of the direct experience of another land... If you dip your toe, the energy will flow and then you must surrender...


Referring back a few months in the lead up to the Sun's magnetic field reversal of the other day...

Solar activity is stranger than in a century or more, say solar scientists, with the sun producing barely half the number of sunspots as expected and its magnetic poles oddly out of sync.
Normally, the sun’s magnetic north and south poles change polarity about every 11 years. During the reversal, the sun’s polar magnetic fields weaken, drop to zero, then re-emerge with the opposite polarity.
But in this cycle, the sun’s magnetic poles are out of sync. The sun’s north magnetic pole reversed polarity more than a year ago, giving it the same polarity as the south pole.
“The delay between the two reversals is unusually long,” said solar physicist Karel Schrijver at the Lockheed Martin Advanced Technology Center in Palo Alto, Calif.

We are in the eye of the storm today. Set an intention to start calibrating your field with the Sun's new electro-magnetic emanation; come to a standstill, step out of the current and be aware of the Solar energy moving around you.

Posted by Laurence James Lucas at 09:33